The Ethereum ecosystem is growing by leaps and bounds, thanks to surging popularity of DApps in areas like finance (decentralized finance, or DeFi apps), arts and collectibles (non-fungible tokens, or NFTs), gaming, and technology. The home to the world’s second-largest cryptocurrency, ether (ETH), Ethereum is the hottest platform in the world to allow individuals and companies to do much more than just money transfer between entities.

Imagine that a skeleton is given to you and is modifiable. You ought to tweak the bones, layer the muscles, area the organs, and position withinside completing the touches. In the end, you’ve got an all-new human to yourself, fitting your desire and requirements. The implication of the instance referred to above is actual and is certainly the essential feature of the Ethereum.

Ethereum is a one-of-its-kind programmable blockchain. The most significant lead of the Ethereum was that it liberated the blockchain technology from the financial limits of Bitcoin and simply expanded its scope. It showed the world how other industries could benefit from its application layer. When it was launched, the main idea behind Ethereum was to enable decentralization. So like other cryptocurrencies, Ethereum followed the proof of work consensus mechanism to validate transactions. The programmability feature of Ethereum was it attracted the developer community, and therein witnessed a steady rise in the transaction volume.

Do you know the most enormous recorded daily transaction volume to date is 1.7 million on May 9, 2021. However, the transaction processing time of 15–20 seconds and high transaction costs continued to be noted as significant bottlenecks for scalability.

The scalability trilemma was first described by Vitalik Buterin, the co-founder of Ethereum. Vitalik stated that trade-offs between three important properties are inevitable: decentralization, scalability, and security.

Since 2014, Ethereum teams have been working on multiple plans to scale the network without compromising decentralization and security. Around 2018, various ideas were combined to form a single roadmap of upgrades collectively called Ethereum 2.0. It will transition the Ethereum blockchain from a Proof-of-Work consensus mechanism to Proof of Stake and improve scalability by segmenting the network into shards. The team also proposed improvements to Ethereum Virtual Machine and cross-contract logic.

These upgrades are expected to increase speed, efficiency, and network scalability on Ethereum.

Serenity Vs Ethereum 2.0 Vs Eth2

Ethereum’s launch was initially planned to be in four stages in 2015: Frontier, Homestead, Metropolis (Byzantium and Constantinople forks) and Serenity. Ethereum 2.0 changes were to be incorporated under the Serenity upgrade, which is planned in 3 phases.

The beacon chain became live on December 1, 2020. Check out the Beacon chain explorer to get the live status of this network.

Phase 1: As per the original plan of Serenity upgrades, the second phase planned to implement shard chains. But once work began on the Beacon chain, a proposal was put forward to merge the beacon chain and mainnet (proof of work chain) before sharding implementation. So the current Ethereum mainnet will be linked to the Beacon chain, making it Shard 1 of Ethereum 2.0. This will be the end of proof-of-work and signals the complete transition to proof-of-stake for Ethereum.

The merge was successfully tested in some significant test networks like Ropsten. The mainnet merge is expected to happen soon.

Phase 2: This phase will introduce sharding. Sharding is the technique of reducing load by splitting data across multiple chains or shards. Instead of a single chain handling a whole set of transactions, the network will now have 64 shards sharing the load. This will help speed up the transaction processing and reduce the transaction fee. The Beacon chain will facilitate communication between shards. The beacon chain will assign validators to each shard and manage the overall coordination of the system.

Ethereum 2.0 was often misunderstood in that it referred to the launch of a separate blockchain. But Ethereum 2.0 is solely another proposal to maintain the existing Ethereum mainnet. The Ethereum upgrade was also referred to as Eth2. But in January 2022, the Ethereum team announced a renaming. According to it, the terms Eth1 and Eth2 (Ethereum 2.0) are replaced with the execution layer (Eth1) and consensus layer (Eth2). Ethereum is the combination of the execution layer, which hosts smart contracts, network rules and the consensus layer, which coordinates the network participants.

Why is Ethereum 2.0 expected to perform better ?

The significant change in Ethereum 2.0 is the consensus change from proof of work to proof of stake. In the proof of work mechanism, the miners (nodes who create blocks) are constantly racing to solve a cryptographic puzzle that requires expensive hardware and high energy requirements. The winner will get a reward, whereas others who lost simply wasted their energy. In proof of stake, users can stake a specific amount of ether (32 ETH) and become validators. Each validator will be assigned a time period for block creation based on the stake and period of stake. Other validators can attest that they have seen a block. When a block receives an adequate number of attestations, it will be added to the blockchain, and the validator will be rewarded.This can drastically reduce energy consumption without compromising the decentralization as every user has an equal opportunity to participate as validators. The validators can be punished with penalties for improper conduct also which will ensure fair play.

An issue that slows down the transaction processing in Ethereum is that every node should process every transaction. This is solved here by sharding. In Ethereum 2.0, the entire network exists as 64 shards; each shard has its own set of validators (assigned by beacon chain) and transaction history. It is expected that each shard in Ethereum 2.0 will be able to handle as much traffic as the current Ethereum network.

Ethereum 2.0 attempts to make Ethereum scalable and efficient while improving its security and decentralization. Proof-of-stake can make the network more energy-efficient and decentralized, while sharding will significantly improve scalability and transaction throughput. 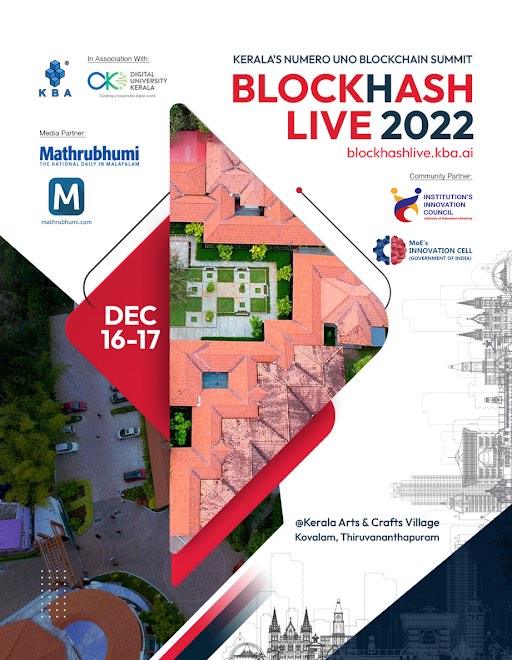